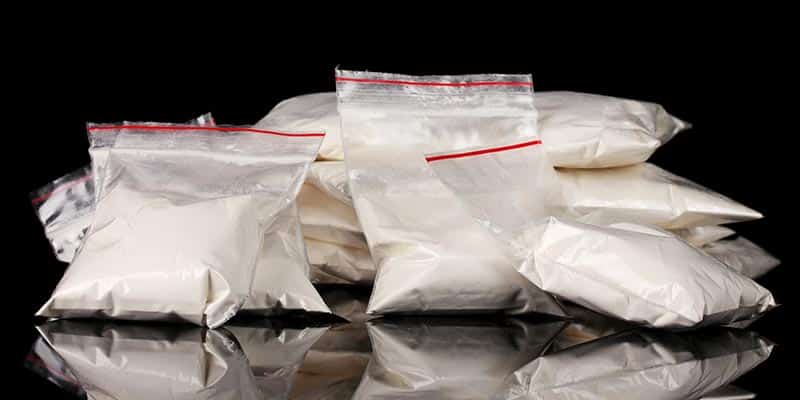 Nearly four times as many drugs were seized at Ireland’s mail centres last year compared to 2018. Another €1.4 million worth of substances were recovered in the first 4 months of this year, according to figures released to Newstalk under the Freedom of Information Act.

The data show a dramatic increase in the value of drugs seized at An Post’s mail four centres: Athlone, Portlaoise, Cork and Dublin. By far the largest amount last year was in Portlaoise Mail Centre, which accounted for nearly €8 million worth of seizures including 13,500 tablets and 403 kg of drugs.

Security analyst Declan Power believes there’s a number of reasons for the increase. It may be due to smaller criminal groups trying to bring in prescription drugs or other drugs for sale.

“It also perhaps indicates there’s a greater awareness by law enforcement, and that their levels of investigation, detection and apprehension have increased”, he said

A 40-year-old man has been arrested following a joint Garda operation targeting a gang suspected of drug trafficking from the Netherlands to Ireland. Dutch police seized 16 kg of cocaine during the search of a premises in Amsterdam. The seized drugs have an estimated Irish street value of €1.12 million.

The Garda National Drugs and Organised Crime Bureau and Dutch Police engaged jointly in an intelligence-led operation. The group targeted includes a number of Irish nationals, who are suspected to be involved in large-scale trafficking of cocaine.

Members of the Garda National Drugs and Organised Crime Bureau searched five premises in Counties Meath and Dublin as part of the same operation. A motor vehicle, encrypted electronic communication devices and an estimated €70,000 in cash was seized during these searches.

Assistant Commissioner John O’Driscoll said “Today’s operation demonstrates the success that can be achieved through real time collaboration with our international law enforcement partners. Through working together, we can effectively tackle transnational organised crime groups.”

Investigations are ongoing and further arrests are anticipated.