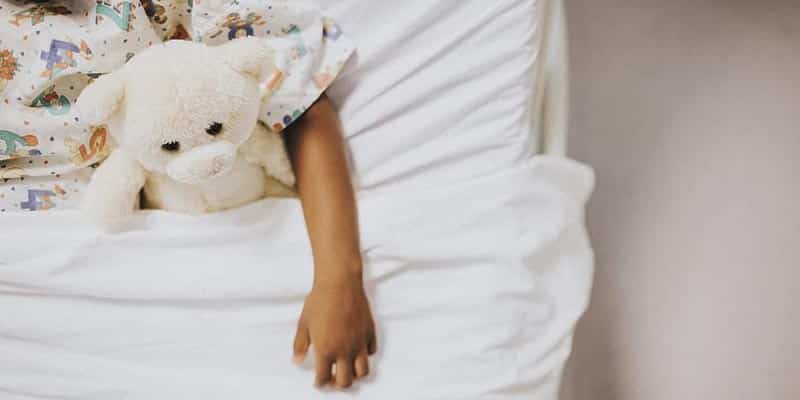 More than 1000 children were treated in hospital for drug and alcohol-related illnesses last year. The new freedom of information figures show that over 63% of the children were girls. A total of 762 were aged between 10 and 17 years old and 264 children were aged less than 9 years old.

The conditions that the children needed hospitalising for include drug or alcohol poisoning, a mental disorder due to substance misuse, and newborn children affected by their mothers’ use of drugs or alcohol.

Dr Ciara Martin, a Consultant Paediatrician with Children’s Health Ireland, says she is concerned at the number of teenagers presenting with alcohol issues.

“Probably the number we see is only very small, the tip of the actual number of children out there who are ingesting alcohol at a younger age”, she said. “But it tends to be the children that come into us are the ones that have collapsed or maybe are found outside, or out with their friends and have taken more alcohol than their system can cope with.”

The total number of children treated for drugs and alcohol-related illnesses in hospital is spread throughout the country, but nearly one-third were in children’s hospitals.

Online alcohol sales could be a contributing factor

A study carried out by Red C earlier this month found that almost one in three Irish adults are drinking more alcohol since the introduction of the Covid-19 restrictions. There are calls for the Justice Minister to bring in new rules to combat so-called ‘dial-a-drink’ services.

Paula Leonard from Alcohol Forum says urgent action is needed to close loopholes on the sale of alcohol online to protect children. The lack of clarity in the law needs to be addressed, she said.

“The lack of clarity for the last few weeks has been exploited by people in the industry who are saying: ‘Well there is no law against it so we will do it’.”

She says: “Unfortunately, and a cause for concern, families, parents who have dependent children, who may be dealing with more stress and trying to juggle more, are the most likely people to have reported that they are drinking more. So that’s a concern. That’s a concern for health services, it’s a concern for communities.” For information on any of AlphaBiolabs’ alcohol-testing solutions, please call 0140 29466 or email us at info@alphabiolabs.ie