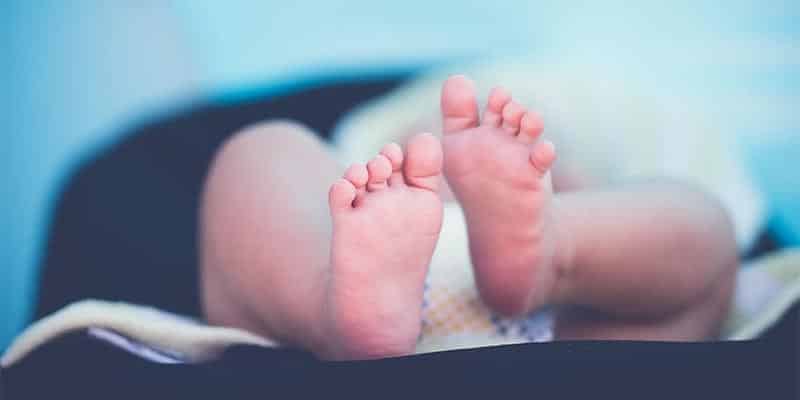 Last year, hospitals in Ireland recorded one case every 3 days of a baby being born either addicted to, or severely affected by, alcohol or drugs. In all, there were 113 instances of a newborn baby being recorded as suffering from complications caused by their mother’s substance misuse. The figures obtained by RTÉ News under the Freedom of Information Act also include a sharp rise in homeless pregnancy cases, and highlight the scale of Ireland’s drug addiction problems.

Babies born with drug addiction need specialist help. The treatment period varies from case to case, and depends on the baby’s medical requirements. It could last from a week to months.

The 113 cases in 2018, which in some cases involve a baby born with multiple substance issues, included:

The official figures are almost evenly split between 53 cases in Dublin and 60 in the rest of the country. This is the only breakdown provided by the Health Service Executive (HSE) in order to protect patient identities. They follow a similar trend over the past 5 years during which almost 600 cases have been recorded (107 cases in 2017; 119 in 2016; 113 in 2015 and 146 in 2014).

All of these figures relate to inpatient and day cases, which means that they may underestimate the situation as they do not include emergency admissions or outpatient attendances. Although the overall annual trends remain similar, this year’s figure includes a sharp rise in homeless pregnancy cases.

The Ashleigh Centre in Coolmine, which is Ireland’s only dedicated drug addiction treatment centre for pregnant women and new mothers, said it saw up to 60 homeless women seek help in the first quarter of 2019, up from 30 over the same period last year.

Dr Maeve Eogan of Dublin’s Rotunda Hospital said the ongoing annual trend shows the issue is not being addressed. She said she was aware of a spike in homeless pregnancy cases, and that while specialist nurses were in place in Dublin other positions are empty outside the capital.

“Those drug liaison midwives are the lynchpin of the service. They work between the maternity services and the addiction services. They coordinate the multi-discipline team. I believe some preparatory work has proceeded in Limerick and in Cork but unfortunately, because of the HSE embargo, those drug liaison midwives are not in place yet and that is a pity because as we can see, this is not just a Dublin problem, this is a national problem, and appropriate response can mitigate the risks.”

For information on any of AlphaBiolabs’ drug-testing solutions, including our Home Drug Testing Kit, please call 0140 29466 or email us at info@alphabiolabs.ie