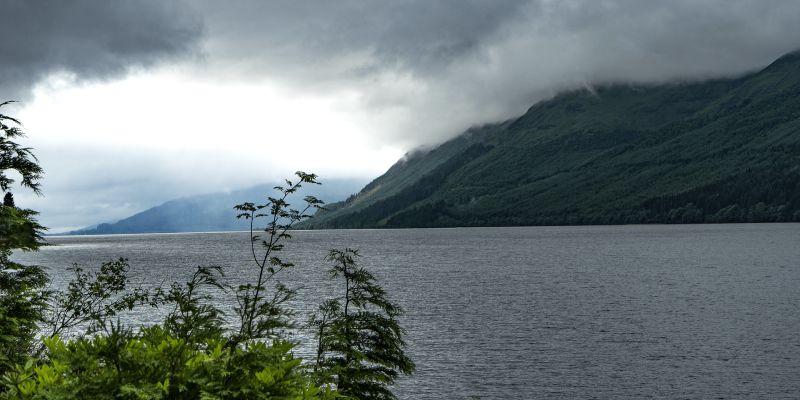 The Loch Ness Monster has apparently been caught on camera again, making it the 16th sighting of the year. This year has had the highest number of sightings of the creature in 36 years. The most recent one comes from Eoin O’Faodhagain from County Donegal. An experienced Nessie hunter, Mr O’Faodhagain believes he saw a 20–25-foot Nessie popping 3 feet out of the water as it swam in Loch Ness.

Mr O’Faodhagain, who believes he has seen the beast four times this year, said: “It’s hard to believe I am the 16th sighting, and my fourth for the year. I suppose when you sit down and think about it, it’s hard to grasp the achievement, while other people have never got their first sighting.”

The veteran Nessie hunter says something black pops up at intervals of 4–5 seconds on his video, which covers a distance of about 20–25 feet at each interval.

“It’s too hard to calculate the size of the object, but I would say it pops up at least 3 feet high out of water.”

Professor Neil Gemmell from the University of Otago, said: “Whenever a creature moves through its environment, it leaves behind tiny fragments of DNA from skin, scales, feathers, fur and waste. This DNA can be captured, sequenced and then used to identify that creature by comparing the sequence obtained to large databases of known genetic sequences from 100,000s of different organisms. If an exact match can’t be found we can generally figure out where on the tree of life that sequence fits.”

The team found no dinosaur DNA. The mythical monster had been rumoured to be a plesiosaur, a dinosaur which lived up until the end of the dinosaurs’ time on Earth 66 million years ago. The team also managed to rule out the presence of giant crocodiles, sturgeon, otters and seals.

However, Professor Gemmell, said he was surprised by the sheer volume of eel DNA. The divers saw massive eels in the loch, which he theorises could have been mistaken for a massive monster.

Juvenile eels, known as elvers, make their way to Scottish rivers from the Sargasso Sea near the Bahamas, a gruelling 3100-mile journey, each year to lay eggs. It could be that while isolated in the loch, the eels could have grown even larger.

“We can’t discount the possibility that what people see and believe is the Loch Ness Monster might be a giant eel.”

For information on any of our DNA testing services, visit our website https://www.alphabiolabs.ie, call Customer Services on 0140 29466 or email us at info@alphabiolabs.ie