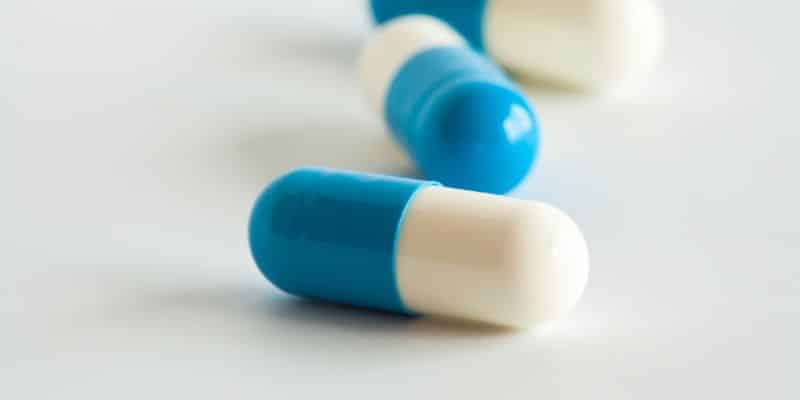 The Medical Council has warned that the over-prescribing of drugs is affecting the safety and wellbeing of Irish patients. The council is seeking to take action at national level, as it believes this issue is negatively affecting the safety of patients. It has warned that doctors who are caught over-prescribing benzodiazepines, z-drugs (sleeping tablets) and Pregabalin will face disciplinary action.

Benzodiazepines (commonly known as benzos), such as Valium and Xanax, are not intended for long-term use. This group of medicines is prescribed for short periods to help with sleeping problems, or to help with episodes of severe anxiety. Their use can be dangerous if a patient develops an overreliance or a dependency on them.

President of the Medical Council, Dr Rita Doyle said: “As a council, we acknowledge and appreciate the challenges faced by practitioners, the difficulties some practices are experiencing in terms of benzodiazepine and z-drug usage, and the demands from some patients for this and similar types of medication”, she said.

Dr Doyle urged doctors who face challenges prescribing benzodiazepines to engage with the Health Service Executive’s (HSE) Addiction Services for support and guidance. Patients who become dependent upon the drugs are also urged to attend an appropriate drug treatment service.

“Any doctor whose level of prescribing is above the normal range, and who is not working in an exceptional area of practice, and who does not make any effort to refer their patients to support or reduce their high-prescribing levels may require formal investigation by the Medical Council”, she said.

However, it is vitally important that any patient who is taking benzodiazepines or z-drugs does not stop taking them without advice and guidance from their doctor, she added.

Despite stricter prescribing procedures being introduced under the Misuse of Drugs Act to combat the misuse of benzodiazepines in 2017, it emerged earlier this year that their use by over 65-year-olds in Ireland is the highest in the Organisation for Economic Co-operation and Development (OECD). There has also been a significant number of drug-related deaths in Ireland associated with these drugs. Diazepam was implicated in almost one-third of all poisoning deaths between 2004 and 2015.

For information on any of AlphaBiolabs’ drug-testing solutions – including our workplace drug testing and legal drug testing services that involve samples being collected under strict chain of custody conditions – please call 0140 29466 or email us at info@alphabiolabs.ie