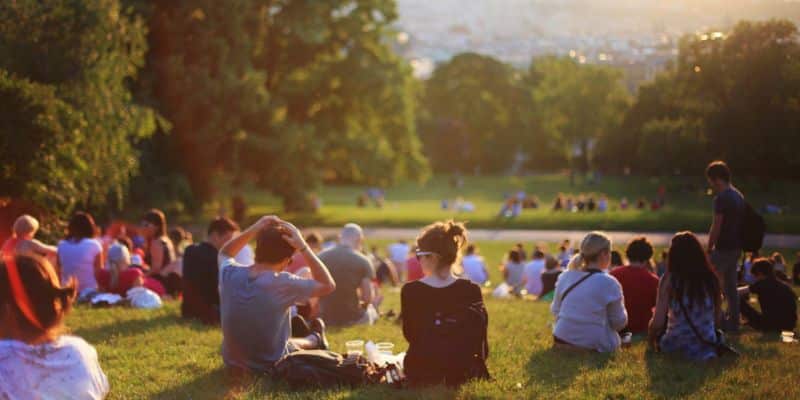 The HSE has begun discussions with organisations to implement drug testing at festivals. Two years ago, as part of its national drug strategy, the government announced that a working group involving health professionals, festival organisers and advocacy groups would be established to reduce harm among drug users at festivals.

The delay in setting up the group has prompted criticism, particularly after the recent death of a 19-year-old at a Cork festival this month. However, a senior HSE doctor has told TheJournal.ie that a team has begun liaising with a number of bodies that could provide drug testing in Ireland.

Dr Eamon Keenan, the HSE’s National Clinical Lead in Addiction Services, said there was interest among laboratories capable of testing drugs before and during events.

“We have reached out to laboratories and we have had a number of discussions with them in relation to drug testing and they are keen on it”, he said.

With drug testing, you need to be able to identify and quantity unknown substances, otherwise you give a false sense of security, he said.

“So, we’re at a point where there is this expertise and knowledge and there is an interesting appetite for it.”

Drug testing in Ireland would require a change in legislation to allow drug users to admit to carrying quantities of drugs in order to have them tested. If this were to happen, and legislation was brought in line with other European countries that have successfully introduced drug testing, there would be a number of options available to explore, according to Keenan.

Fixed-site testing involves establishing locations with permanent laboratories that could test drugs ahead of a festival or event. Such facilities have worked in The Netherlands and could be performed in Ireland in a hospital or healthcare facility.

A second option would involve on-site testing at festivals, which has been used in a number of countries including the UK, Spain and Portugal.

Another topic on the working group’s agenda involves establishing amnesty bins at festivals where drug users can discard drugs. Known as back-house testing, this option works with law enforcement and any drugs seized or discarded are taken to a site nearby and tested. If a harmful substance is discovered a warning alert could be sent to festivalgoers.

“If there is anything untoward in them then you send an alert out via the promoters. This happened at the Boomtown festival [in the UK], they had back-house testing, they identified PMA [high strength ecstasy] and put an alert out in real-time.”

The HSE has been carrying out research over this festival season, attending three events: Higher Vision, Boxed Off and Body and Soul. It’s encouraging anyone who attends festivals to take part in a survey at drugs.ie where there is also information and supports on drugs and alcohol use.

The research gathered will inform future recommendations for harm reduction in Ireland and form part of a larger HSE campaign which has seen posters and advice distributed to festivalgoers over the recent summer months.

AlphaBiolabs has several drug testing options including a home drug testing kit. For information, please call 0140 29466 or email us at info@alphabiolabs.ie