Flakka blamed for rise of violence on Irish streets 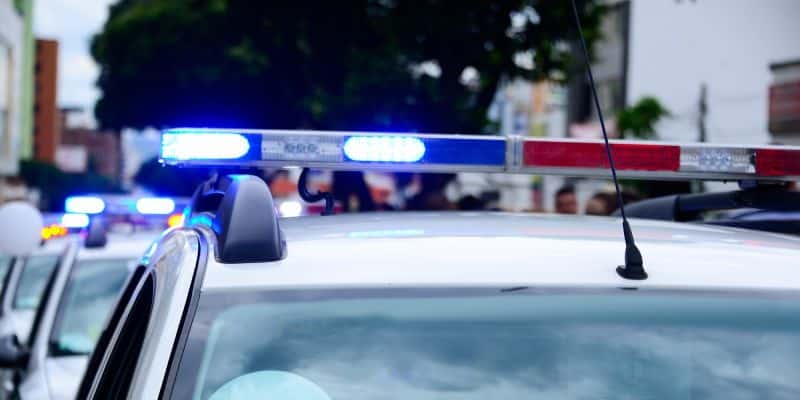 The latest drug craze to have made its way from the USA is being blamed for the rise of violence on Irish streets. The synthetic drug Flakka, also known as gravel or bath salts, is a novel psychoactive substance (NPS) that can be smoked, injected or snorted. Users are said to become overwhelmed with an uncontrollable rage.

Dr Chris Luke, one of Ireland’s top emergency doctors, has said violence is out of hand on Irish streets. He has seen a steady increase in street violence over a 30-year period but it is now being fuelled by deadly drugs.

“Flakka are synthetic drug versions related to Khat, which is a drug that comes from the Horn of Africa area”, said Dr Luke.

“These drugs began in Florida, in Miami, and were linked to Latino gangs in the area. This causes serious rage and has a serious impact on young men. Men who come from very difficult, violent families, very violent backgrounds, they have no moral compass.”

According to Dr Luke, the five drivers of violence on Irish streets are amphetamine, alcohol, benzodiazepines, cannabis and cocaine.

Dr Luke, the Adjutant Senior Lecturer in Public Health at University College Cork and a former frontline Emergency Department medic, said: “My biggest concern as an A&E guy has been violence. The level of violence has gone up and up and up. That is entirely down to drugs.”

In the USA, Flakka (which has been referred to as ‘the poor person’s cocaine’) led to 80 deaths in Florida alone between September 2014 and December 2015, according to research published in the journal Drug and Alcohol Dependence. Its chemical name is alpha-pyrrolidinopentiophenone (alpha-PDP) and it is mainly manufactured in China for about $5 per dose. The drug is sold in white or pink crystal chunks, which are reportedly foul-smelling. It is sometimes called gravel because it resembles the small stones in the bottom of fish tanks.

As a stimulant, it increases alertness, attention and energy. People who take Flakka can get very agitated. It increases blood pressure, pulse and sometimes body temperature. It is also associated with bizarre behaviour in its users.

AlphaBiolabs is able to test for NPS as part of its range of drug testing services. Call us on 0140 29466, email: info@alphabiolabs.ie or visit https://www.alphabiolabs.ie for more information.