Alcohol labels to include cancer warnings 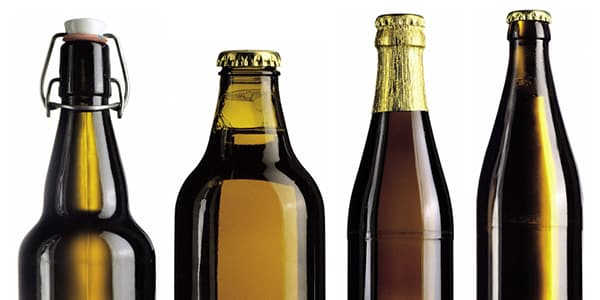 A proposal for a specific warning on packaging to highlight the link between cancer and alcohol has gone to the European Commission and it has raised no objection. An Oireachtas Committee has been told that the Government intends to include these warnings on both bottles and cans.

The move comes as Alcohol Action Ireland research shows that 900 people in Ireland develop cancer every year as a result of alcohol dependency. Alcohol is linked to many cancers including breast, colon and oral cancer.

Sinn Féin health spokeswoman Louise O’Reilly said: “The links are established. This is a serious public health issue. I think that we as a committee need to send a very clear message with regard to labelling”.

Fine Gael TD Kate O’Connell said she too supported the inclusion of a warning about the links between cancer and alcohol and it was important that such warnings weren’t diluted down in any way.

“It is important that we as a committee are very clear about the link with alcohol, that any labelling is not tokenism, that it is stark and very clear, unambiguous and fit for purpose”, said Ms O’Connell.

However, concern has been raised that Irish alcohol producers would be put at a disadvantage if their products were labelled and those from foreign alcohol producers were not. Groups representing the alcohol industry, vintners, retailers, advertisers and the national media have argued that the requirement is too extreme and not borne out by evidence. They also argue that the costs for smaller companies would be prohibitive. However, Minister for Health, Simon Harris, has said on the record that Ireland needs to remain resolute and show leadership with its alcohol legislation.

Alcohol Action Ireland welcomed the findings of the committee, saying it was: “reassuring that most members have now accepted that there is a direct link between alcohol and fatal cancers, as well as the need for other information to be displayed clearly and legibly on the products.”

The Public Health (Alcohol) Bill will now go to report and final stages in Dáil Éireann, probably early in the autumn session and before Budget 2019.

For information on any of AlphaBiolabs’ alcohol-testing solutions, please call 0140 29466 or email us at info@alphabiolabs.ie.